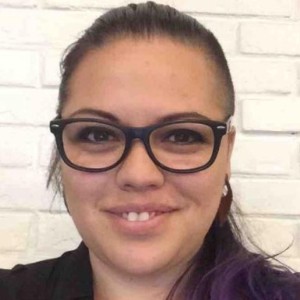 I first discovered motar when I came across children selling small jars of something pickled on the island of Mljet. The jars were labelled as only being a few kuna each, so I decided why not help the kids out and I bought a jar, even though I had no idea what it was! And thus began my love affair with motar.

Also known as rock samphire or sea fennel, this heroic hardy plant grows naturally along the rocky Mediterranean shores, including along the Croatian coast. It does best in exposed areas  where it is battered by strong winds, sea spray and the drying sun.

Motar has been used in different ways for centuries, from time of Greeks and Romans, as a food – raw, steamed, boiled or pickled, but it was also used as medicinally.

We love it pickled, because it is so easy to use when you have a jar of it in your pantry or provisions. Simply scoop out some of the olive green leaves and use as an edible garnish on morning eggs or add some green to a colourful cheese platter. It matches wonderfully with some of the semi-had cheese that are widely available and provides a sharp contrast to the smokiness of cured meats like pršut or  kulen. Motar is also fantastic in a simple egg and potato salad, as shown below!